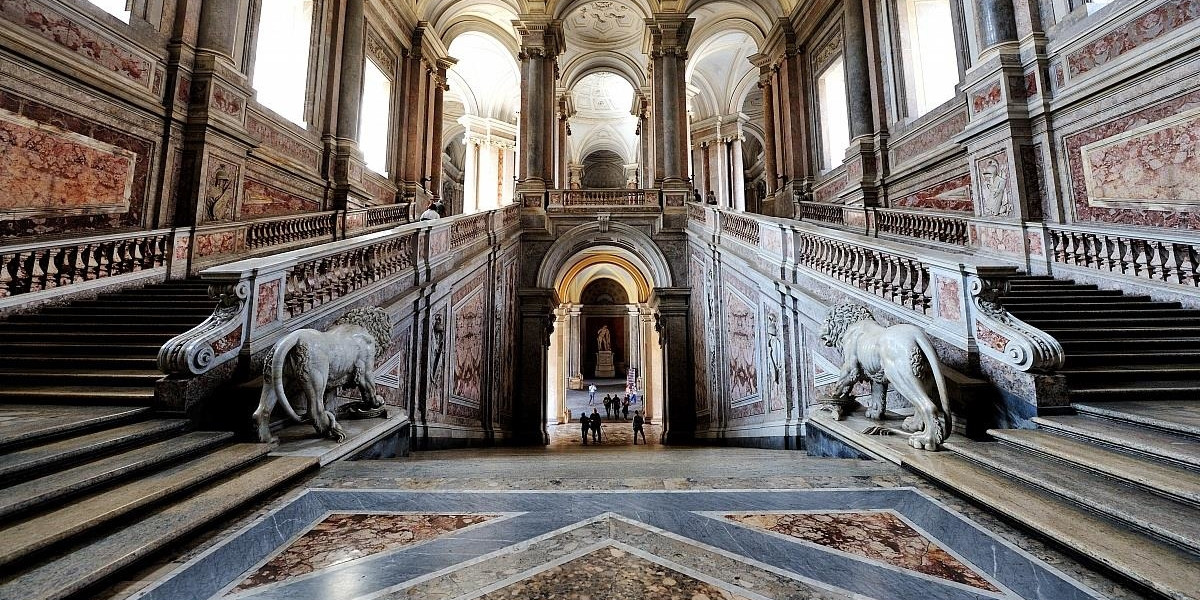 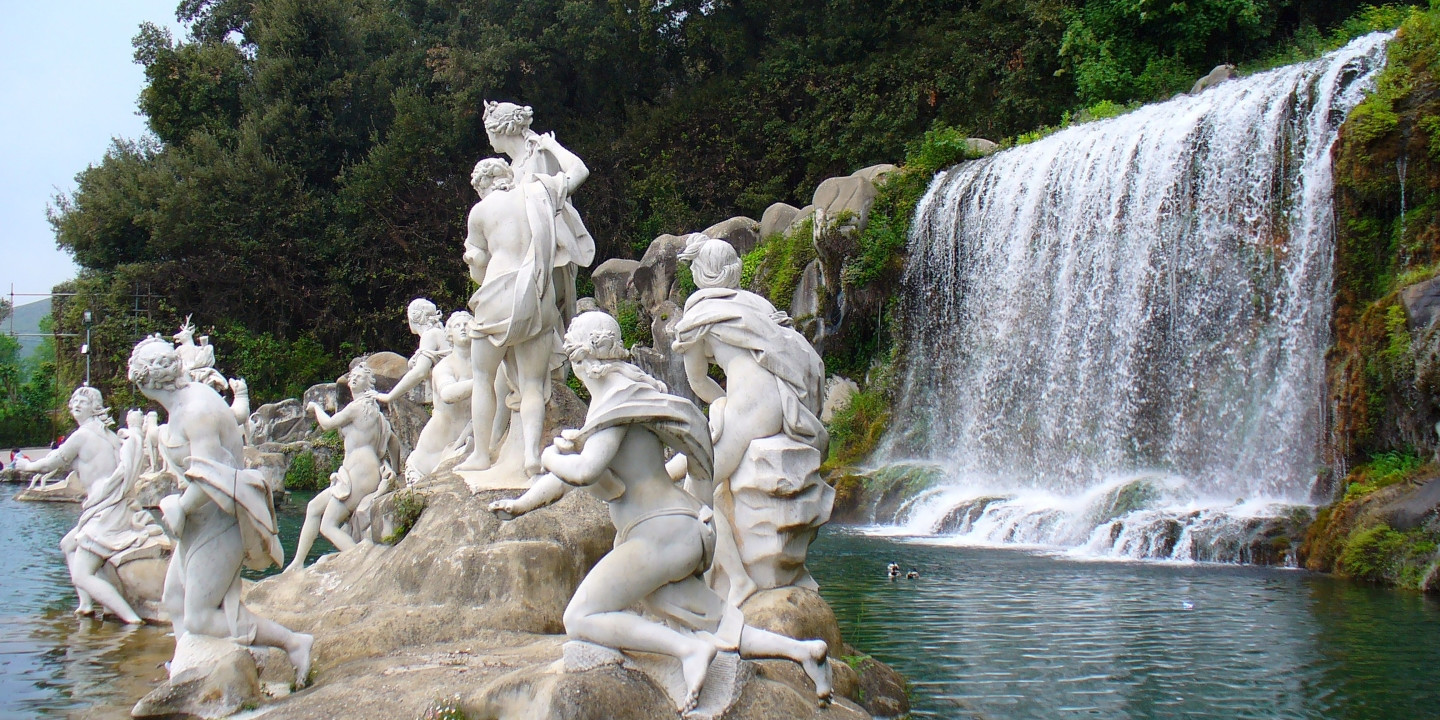 Discovery Caserta Royal Palace, also known as the Italian “Versailles”, will not fail to impress you.

Your private chauffeur will pick you up from your hotel and He will drive directly to Caserta Royal Palace which has often been described as the Italian “Versailles”.

The Caserta Royal Palace - designed by Luigi Vanvitelli for King Charles VII of Bourbon - is an UNESCO artistic heritage from 1997, and is considered the largest palace built in Europe in the 18th century and a great expression of the Baroque art.

This place will surprise you with its monumental structure, its various and decorated chambers and with its wonderful park with wells and waterfalls.

Lots of movies have been shot in the Royal Palace of Caserta, like parts of “Star Wars Episode I

During the tour you will discover:

During your journey, your chauffeur will add a local touch with his personal advice. Please note: Your chauffeur is not a guide. We highly recommend you pre-book a tour guide (which we could arrange prior to your trip) to better understand the history of these places and to derive maximum benefit of this full day tour.

To confirm the booking a 50% deposit is always required.

A professional, English speaking chauffeur and water on board.

Please contact us for further information. We will be happy to customize your experience to your needs.